Samsung has had a bumper few months with the release of a number of new products, including a pair of wireless earphones and an updated smartwatch. The FM put the Galaxy Buds Live and Galaxy Watch 3 to the test.

The wireless buds have a distinct bean shape, garnering the nickname Galaxy Beans. They look good in the ear — and in photos. 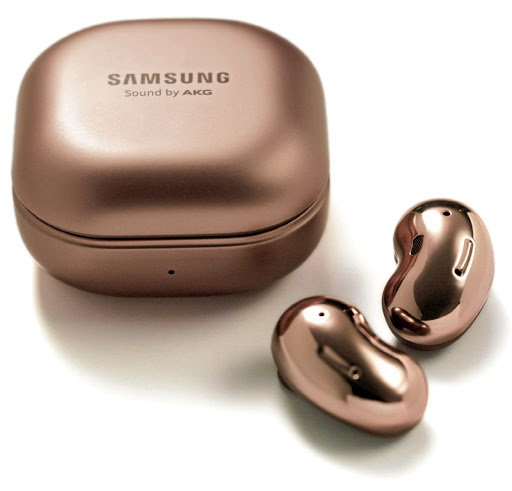 I found it tricky to put them in and they take getting used to, but then I don’t usually wear earpieces. After the slight discomfort, I took to wearing them for short periods.

The buds come in a rechargeable case and one charge will yield 21 hours of use. Quick charge is impressive; five minutes in the case provides 60 minutes of usage.

I paired them on Android and iOS, accessible via the Galaxy Wearable app. The equaliser has presets for normal, bass boost, soft, dynamic, clear and treble boost.

The sound quality is great. The noise cancellation feature worked well for video meetings, but it does cut into battery life.

The buds support single, double and triple taps, and have customisable touch controls including voice commands and volume controls.

Overall, the buds meet the high standards set by Apple’s AirPods, but the shape of your ear may be a factor in your choice between the brands. They retail for R3,995.

We used the buds with the analogue-looking Galaxy Watch 3, which has a rotating bezel; a brilliant design that Samsung has retained across its wearables. It is used to scroll and toggle between widgets and notifications, and is in addition to a home and back key. 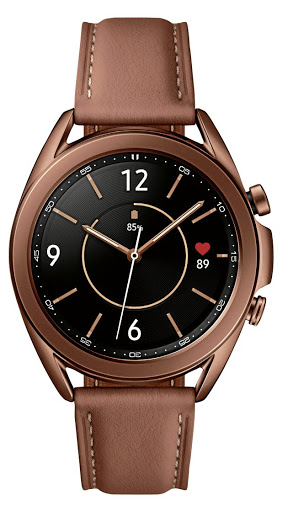 But I found its fitness tracking too specific. It seems unreasonable to manually change the settings in between your workout, when you are switching between arm curls, deadlifts, burpees or lunges. Comparatively, the Apple Watch has options like core training, strength training and high-intensity interval training to cover one workout with different sets.

We put the SpO2 monitoring to the test and found it didn’t always work.

Still, the Watch 3 has a good combination of fitness and smartwatch features. It does need a daily charge, which may put some users off. It retails for R8,995.